Discover Story
Where We Are..

Yala National Park or Ruhuna National Park is the most visited and second largest national park in Sri Lanka. The park consists of five blocks, two of which are now open to the public, and also adjoining parks. The blocks have individual names such as, Ruhuna National Park (block 1) and Kumana National Park or 'Yala East' for the adjoining area. It is situated in the
southeast region of the country, and lies in Southern Province and Uva Province. The park covers 979 square kilometres (378 sq mi) and is located about 300 kilometres (190 mi) from Colombo.
Yala National Park is one of the highest densities of leopards in the world. In Yala National Park the leopard is the key attraction. Our aim is to show you the leopards during your tour to Yala. Other than Leopard watching there are many other animals living inside Yala National Park where you could see during the Yala Safari.
In addition you can see Elephants, Wild Buffalos, Spotted Deer, Sloth Bears, Wild Boars, Samba Deer, Mongoose, Land Monitors, Peacocks, Jackals, Jungle Fowls, Pigeons, Bee Eaters, Eagles, Falcons, Pelicans, Snakes, King Fishers, Aquatic Beings etc: During the journey with the important explanations of guides. 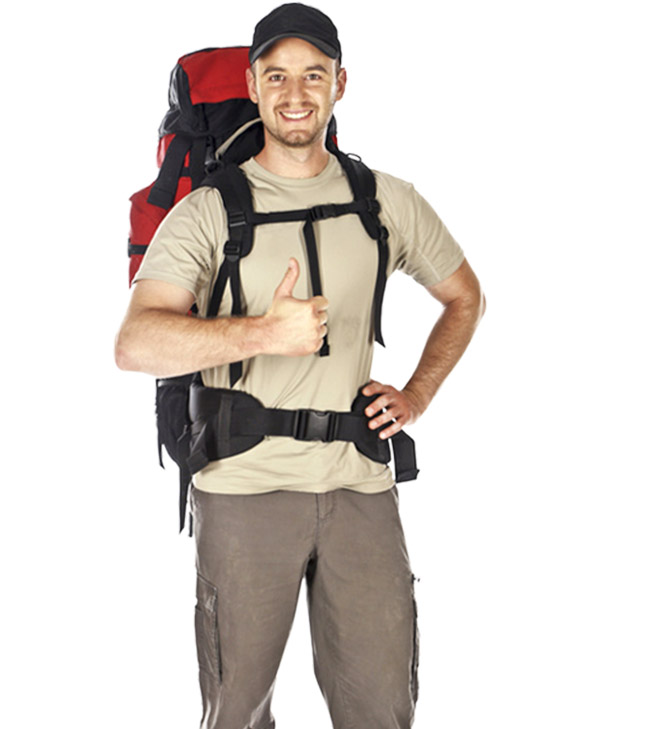 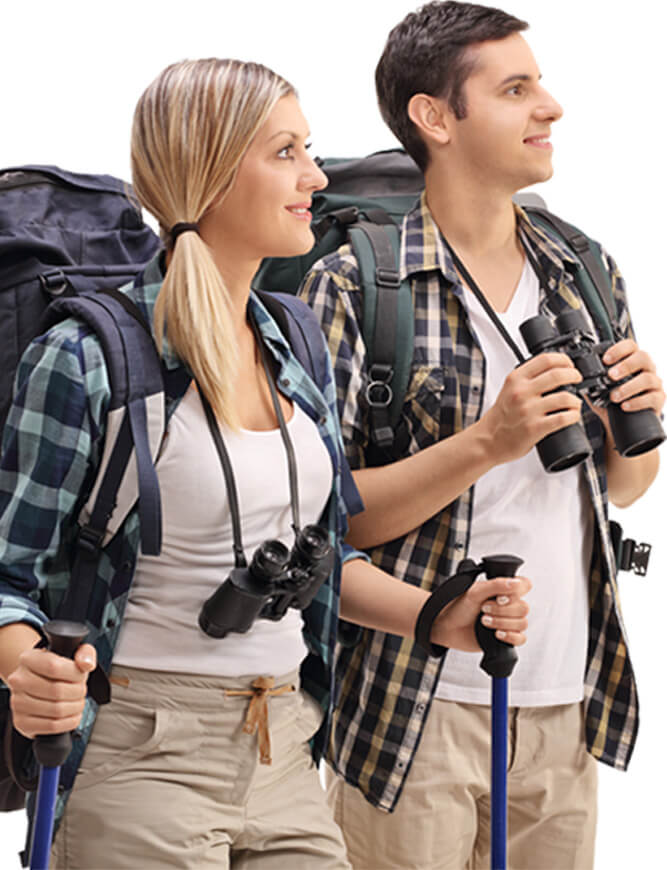 GO YALA
Which Plan is Right for You

We introduce you 2 packages for your most convenience with our experienced staff in Go Yala Safari. They are,

You can select any package above as your choice. whatever you want we will exited to guide you to get wonderfull experience ever..Immerse in the wild, experience and feel wildlife with Yala excursions we organize.
Our team consists of professionals in hospitality industry, naturalists and a fleet of jeeps and drivers who count years of experience in Yala excursions. We are pioneered in innovative safaris and wildlife tours that brings you to a new conceit in landscape and wildlife expedition in Sri Lanka.

Great attentive friendly staff
Great attentive friendly staff, amazing food, fantastically clean and attention to detail. Beautiful views and peacocks wandering around the garden! Our favourite place to stay during our trip! Also organised our trip to Yala National Park, we had a driver that really knew his stuff and had the most amazing eyesight.
Very nice place to stay
Very nice place to stay! Just located in in front of the lake with a beautiful view (we saw some elephants very close!) and a very nice garden with fruits/ vegetables and a lot of birds and other animals. We did a trip to Yale National Park, which the manager organised for us.
What a lovely place
What a lovely place. Idyllically beautiful setting overlooking a big Lake the sunsets over the lake, the amazing birdlife, being away from the main street in the middle forest. The staff were lovely and kind, very helpful in organising our safari to Yala and a sunset safari on the lake. These foods was lovely with lots of fruit and both Sri Lankan and Western food.