With coast line of nearly 1600 kms, Sri Lanka is the ideal destination for Scuba Diving is one of the best place to dive in Sri Lanka .With Many archaeologically significant dive sites, such as wrecks, caves and reef with crystal clear water and magnificent bio diversity. It’s shallow water , soft coral and it’s uniqueness give any recreational Diver a memorable experience.
Endless Under Water Treasures
The geographical and geological conditions of the area around Great and Little Basses Reef have resulted many unknown sailors going down with their ships and belongings is these treacherous waters. Hence there are many archaeologically valuable wreck sites in this area with much more potential for new discoveries. 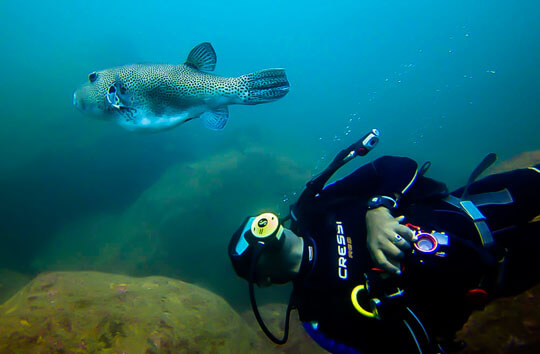 Mr.Peter Throckmorton and Dr. Arthur C. Clarke found this wreck of the early British period. A ship docked at Galle Harbour in its eastwards passage and collected a consignment of pointed-bottom soda bottles from the firm by the name of ‘Clark and Company’. The ship carried several thousand bottles as it sank to bottom of the ocean but sadly today only very few bottles remain , the rest being paifered away by treasure hunters. 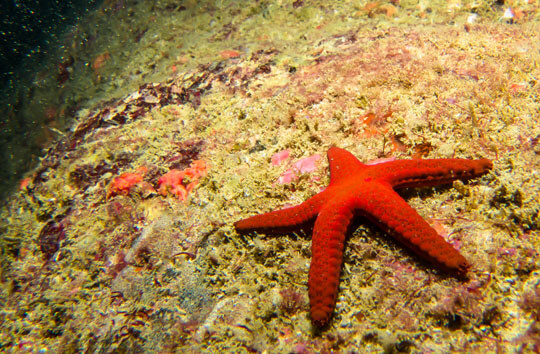 This Wonden hulled ship Dutch- origin sank to the bottom of the ocean carrying a large consignment of brass bricks. This wreck which is located in the Great Basses area is also under threat of treasure hunters and presently the propeller shaft, part of an engine and the boiler of the ship reman visible to diver 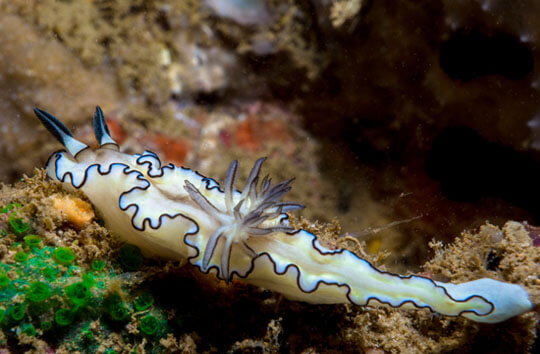 The first exposure to underwater archaeology of the splendid isle of Ceylon was in the very early 1960’s when a team of divers including late Rodney Jonklaas, late Mike Wilson and late Vidyajyothi Dr, Arthur C Clarke, discovered a unknown wreck at the Great Basses reef Area . The wreck contained sacks of silver coins minted in Surat, India dated 1113AH in the Islamic calendar / 1702AD. Later, historians confirmed that the ship was owned by Indian Mogul Emperor Aurangzeb, the son of Emperor Sharjahan who built the famous Taj Mahal. 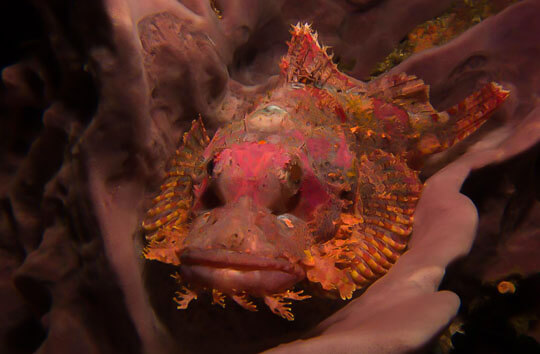 This large iron wreck lies 4km west of the Little Basses Reef in Very Shallow water. This wreck has been ruined by the use of dynamite by fisherman and exploitation by treasure hunters. The top part of the engines just two feet under water. A large propeller is still intact in its shaft, while the extra propeller lies nearby. The storm is still intact and has become an excellent breeding ground for several marine species. 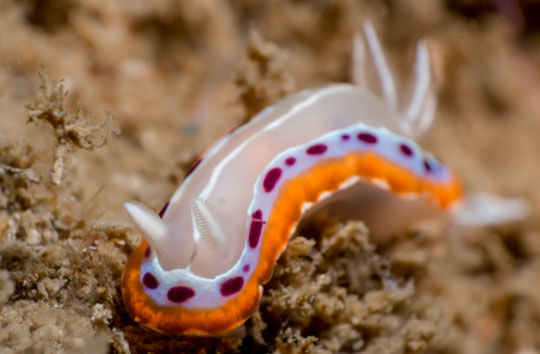 This beasts are full of strange sandstone reef carved by the strong tides. The seascape is a delightful variation of geographical additives. Ravines, Pillars, Pinnacles, Caves and Crevices.

Undoubtedly the Basses is the foremost place to dive to witness the vast marine bio-diversity of Sri Lanka and animal place to see Groupers, Gray Sharks, Tuna, Angelfish, Rays, Gian wrasses ( napoleons), Snappers and millions of other denizens of the ocean. 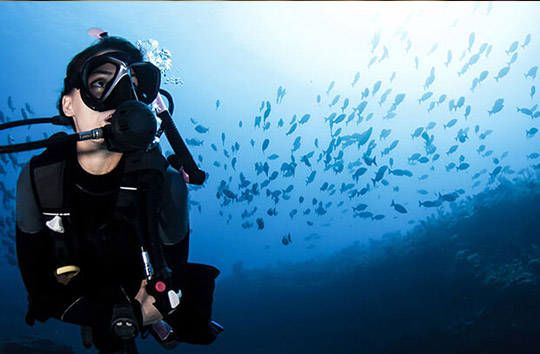 These diving expeditions are only possible during the inter monsoon periods from March to mid April and September to mid October . However during this period strong currents could be experienced at times.
Diving is made easy at the Basses due to its shallow depth and clear visibility. The Great Basses.